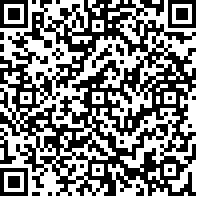 The company AKROLITHOS was founded in 1979 by Mr. George Chatzisavvas. The purpose of the foundation was mined slates from region Pageo - Kavala Greece. The company was expanded at the process of these slates and other natural stones from various parts of Greece.

Today AKROLITHOS S.A. is an integrated plant, with quarries, consisting of modern processing facilities, showrooms and offices, measuring a total area of 60.000m2.

AKROLITHOS S.A has exclusive partnerships with several other companies, quarries in Greece and other countries.

So after work and efforts of many years we pride ourselves that our company, which operates throughout the world market, is one of the largest units in the European area.

Send a message to this supplier